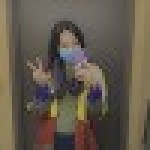 Hot off the release of his mini-album “All Day,” we sat down with rapper V1no to get to know the man behind the music. 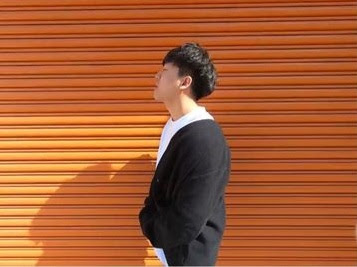 Brianna: What is like trying to make music during a pandemic? Has it affected your process at all?

V1no: It’s affected me a lot. The song “I’m Lovin’ It” took a long time to make – it happened smack in the middle of the pandemic. In January I went to LA and I met one of my friends that featured on the song, and then in March (right before the pandemic happened and the whole country sat down) I went to Georgia and met up with another producer to give him the concept for the song. Then quarantine happened and I had to take a break. I had a lot of things lined up – music videos and stuff like that. It discouraged me from making music. A lot of artists have flourished during the pandemic, but for me (in the beginning) it was hard for me to adjust. I also got fired from my job due to COVID. I ended up finishing the song around June. 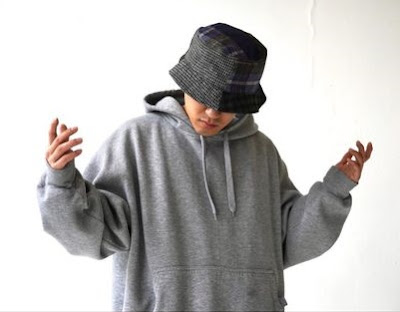 B: And you had just started making music consistently in 2019.

B: If you hadn’t have done music, what were your plans?

V: I majored in applied math and my minor was in economics. I planned to go into actuary.

One of my older homies – in Korean we call them “hyungs” – he actually used to work at Goldman Sachs making six figures a year, but he told me it wasn’t fulfilling. He saved up enough money to go to film school. Currently he’s making a living for his wife and kids as a videographer. He’s someone that focuses on chasing your dreams and making it practical. He told me “what are you gonna do with actuary? You’re gonna be depressed.” V1no laughs. In a sense he kind of talked me out of it, you know?

B: You used to do spoken word too?

V: Yes, I used to do spoken word, mostly at my church.

B: In the past, you’ve faced discrimination for being Korean. How does it feel now that Korean culture is so widely accepted?

I’m sorry, what was the question?

B: How does it make you feel now that Korean culture is such an accepted thing? Do you feel pride seeing that?

V: Of course, I feel a lot of pride seeing that. I think any culture, any race – if you see your own race succeeding, especially if you weren’t as successful in the past – there’s that sense of pride, like “wow, my people are doing it.”

B: You just released “All Day.” Is there anything you’re working on right now, or are you taking a break? What are your plans going forward?

V: That is an awesome question. I have a lot to say on that. I feel like my style is changing. During quarantine, one thing I had time to do was find myself as an artist. I’m still finding myself, but one thing I realized is that Korean music can be very over saturated, with recycled sounds and everything. It gave me an opportunity to branch out a little more. I’m catching myself making a majority of my music in English.

During quarantine, there was a lot of pressure.

The song “I’m Lovin’ It” had a lot to do with my merch – it was directly linked to my merch. It was this pressure of “hey I gotta make this a hit, I have to make it the biggest single off the album.” It took a lot of creativity out of me. At this point right now I’m making a lot of different types of music, I’m still finding myself, but as far as having fun [with music] again, I see that coming back to me.

B: That’s all the questions that I have, so I’m gonna turn it over to Melanie now.

Melanie: How would you compare your previous songs to the one included in All Day?

V: Like all my previous songs? I think the differences all I can say is the only project I had before All Day is FOH which is hip-hop centered. And everything else like kinda like that vibes. That’s the only difference I can say. In terms of style-wise, it is similar still. Again the whole Korean-American market, the whole Korean hip-hop library is not that much different.

M: About your merch, I was curious about the designs and everything. Are you planning to expand your merch or incorporate it with your songs?

V: I don’t know yet but one thing that I do is the merch that I currently have, I’m collaborating with a company. It’s just for the hats for now. The merch itself is another thing that drives me to create music. Before when I started out music, it’s very tough. Music is a process. You gotta mixed engineered, mastering engineer. You have the cover artist. I have to compensate these people, too. Merch is a blessing. People finding it. I have a lil bit of budget for my music.

10 Rising Korean Artists You Should Know

Something To Look Forward To: Our Interview With NAMSAYN