What is K-Hip hop?

A lot of people nowadays are wondering – is Korean hip hop part of KPop? For those who are not familiar with K-hip hop, it’s not.

According to a Wikipedia entry about it, the Korean Foundation cited the said music genre as a new trend in Hallyu Wave in 2016. 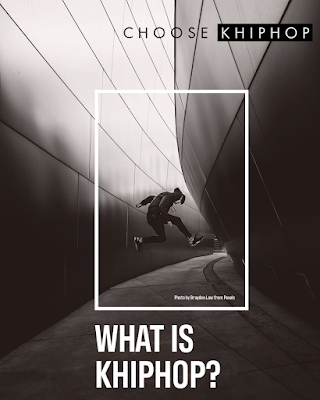 There’s a lot of notable record labels under the K-Hip hop umbrella. Though inspired by American hip hop, K-hip hop has many notable differences that make the genre just as worthwhile to listen to.
What are the songs that you’re diggin’ right now? Most of the songs under this genre are available on Spotify and Apple Music, and many indie K-hip hop artists can be found on Soundcloud.
K-Hip hop must be recognized as the way KPop made it around the world.
Let’s get it!